It is one of a cook’s best friends, and should be grown within easy reach of the kitchen door for a constant, fresh supply. Common or garden parsley (Petroselinum crispum), with its bright green foliage, is a frost-hardy biennial with a pleasant, aromatic odor. Parsley belongs to the carrot family that includes anise, celery, dill, and fennel.

Parsley is hardy, and can be grown year-round. It usually stays green late into the fall. Its leaves may even stay green all during the winter. Parsley can reach six to eight inches in height the first year, and up to three feet when in flower the second year. Young foliage is preferred since the leaves of the second-year growth tend to be somewhat tough and bitter.

While parsley is native to the Mediterranean region, it is now one of the most widely cultivated garden herbs. In ancient Roman times parsley was a very popular culinary herb. Pliny complained that every sauce and salad contained it. The Romans spread parsley and soft cheese on bread, a predecessor of the modern parsley and cream cheese sandwich.

Parsley is loaded with good nutrition. Like most green vegetables, parsley is a good source of vitamin K, vitamin A, folic acid, vitamin C, potassium, and fiber. Its flavonoid content is substantial, giving it strong antioxidant activity. It also contains some useful iron.

Parsley appears in many varieties. The most popular form is the tightly curled, green mossy variety. Secondly, there is Italian parsley with deeply divided flat leaves that look like the leaves of celery. Italian parsley has a much stronger flavor than the curly variety. Thirdly, Hamburg parsley has large white turnip-like roots, and tall fern-like leaves that have a celery-like flavor. These roots can be grated into salads or soups, or cooked like parsnips.

Today, parsley is one of the most commonly consumed herbs in America. A fresh sprig of the curled parsley is often used as a garnish, while the Italian parsley is used to flavor sauces, soups and stews. The leaves are picked before flowering and are used either fresh, frozen, or dried. For culinary use, fresh or frozen leaves are better than dried leaves as the flavor may be lost during drying.

Parsley can be minced and added to a salad dish, coleslaw, dip, sauce, salad dressing, margarine spread, entree, or a potato salad. It can also be added to tomato dishes, baked potatoes, and peas. The stalks, which have a stronger flavor than the leaves, are essential for flavoring casseroles and cooked dishes. To prevent the sauce being discolored, stems are used instead of leaves in flavoring white sauces. Parsley is also a major ingredient of Tabbouleh, or Lebanese salad.

The leaves of Italian parsley are used for making parsley flakes. After the stems are removed, the leaves are dried or dehydrated, and turned into parsley flakes. The drying process must be done quickly in order to retain the rich green color of the leaves. About 12 pounds of fresh parsley will produce about one pound of parsley flakes.

Parsley was used in traditional Greek medicine as well as in Indian Ayurvedic medicine. Traditionally, parsley has been used as an antispasmodic, and to treat flatulence, dyspepsia, and menstrual disorders. The leaves, root, and seeds of parsley have all been used for medicinal purposes.

The leaves and dried root of parsley are utilized for the treatment of gastrointestinal disorders and urinary tract infections. Parsley has also been successfully used as a mild diuretic. Furthermore, the leaves can be effectively chewed as a breath freshener. The oil, which is distilled from the leaves and seeds of parsley, is used as a fragrance in soaps, cosmetics, and perfumes.

Parsley for medicinal use is usually obtained from Italian parsley rather than the curly-leafed variety. The leaves of parsley are harvested for medicinal purposes in the second year of growth, before the plant flowers. The root is harvested in late autumn of the first year of growth or the spring of the second year. Parsley root is often used interchangeably with celery root due to its similar properties.

The usual therapeutic dosage is 2 grams of crushed herb or root placed in a cup of boiling water for 10-15 minutes. This can be taken three times a day for a total of 6 grams of herbal preparation per day. Alternatively six capsules a day may be consumed.

Parsley is not recommended during pregnancy. The seeds of parsley contain an oil that can cause uterine contractions and may lead to abortion. Parsley should also be avoided by someone with renal disease or who has an inflammatory kidney condition. The active constituents in the essential oil from parsley seeds includes apiol and myristicin and various terpenoids. These components in the oil can cause kidney and liver dysfunction.

Fresh parsley leaves are a colorful addition to our food and make for an enjoyable culinary experience. Fortunately, the herb is easy to grow year round in the garden, in pots, as an edging, or even indoors. 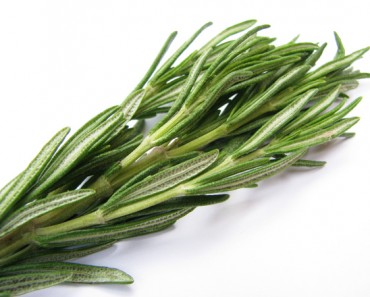 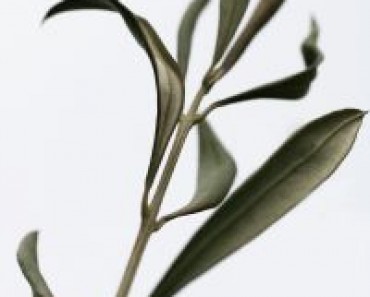 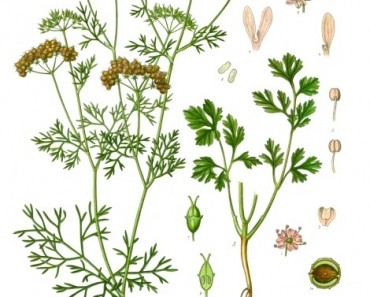