Vegetarian diets are powerful when it comes to chronic disease prevention

Feeding a vegetarian diet for six weeks to non-vegetarians lowered their blood pressure levels. Systolic readings dropped an average of 6mm Hg while diastolic values dropped 2-3 mm Hg in normotensive subjects. In untreated mild hypertensive patients the changes were more pronounced. The changes were not associated with any reduction in sodium (salt) intake. The vegetarian diet, says Dr Beilin, provides a higher intake of protective factors such as potassium, magnesium, the antioxidant vitamins A,C, and E, as well as an abundance of other antioxidants in fruits and vegetables.

The Adventist lifestyle seems to afford greater protection for males than for females. Overall death rates from cancer are 27 percent and 8 percent lower in Californian Adventist men and women, respectively, compared to the general population. Dr. Mills reported that a lower risk of colon cancer was associated with a higher consumption of legumes and fiber, and a lower intake of saturated fat. A higher consumption of soy-based products, dried fruits and legumes was associated with a markedly lower risk of pancreatic cancer. Risk of bladder cancer was increased two-fold in association with a high meat intake. For prostate cancer,a high intake of legumes, tomatoes and dried fruit was associated with a lower cancer risk. Use of oral contraceptives and estrogen replacement therapy was associated with an increased risk of breast cancer. While cancer of the colon was 30-40% lower, pancreatic cancer 30% lower, and bladder cancer 40% lower in Adventists, there were some cancers for which Adventists did not experience lower risks: leukemia and Iymphomas, brain cancer, prostate cancer and endometrial cancer.

Cholesterol levels were reported to be about 15 percent lower in SDA men and 10 percent lower in SDA women compared to the general population in Norway. Blood pressures were lower in SDA women but not in SDA men. Norwegian Adventists who used coffee had blood cholesterol levels that were 20 mg/dl higher than those who did not use coffee, according to Dr Fonnebo. Persons joining the church after 35 years of age have death rates and incidence of cancer that are similar to those of the general population. However, persons who join the church at an early age (before the age of 19) have a risk of death that is about one-half that of the general population. Studies from at least 5 different countries indicates that risk of adult chronic diseases is influenced strongly by childhood lifestyle patterns.

Dr Willett, of Harvard University, reported that overwhelming evidence exists that an abundance of fruits and vegetables play an important role in reducing the incidence of cancer. Fiber and the great variety of carotenoids in the fruits and vegetables are believed to provide significant protection against cancer. Dr Beecher reported on the cancer preventive properties of cabbage, cauliflower, kale, Brussels sprouts, broccoli and other members of the Brassica family of vegetables.

According to Dr Weaver, of Purdue University, lactovegetarians do not have compromised bone mineral densities, and are not at a greater risk of osteoporosis when compared with omnivores. However, vegans (total vegetarians) may be at increased risk of not meeting calcium needs, especially during periods of rapid growth. Without the use of supplements, calcium-fortified soy milks or juices, careful planning is required to ensure an adequate calcium intake. The calcium in leafy green vegetables is more available than the calcium in milk but the latter has a much higher calcium content. 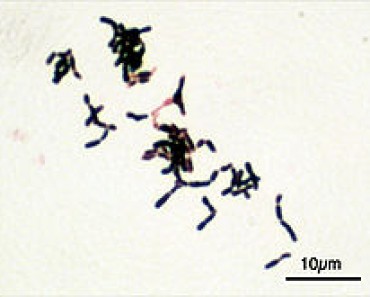 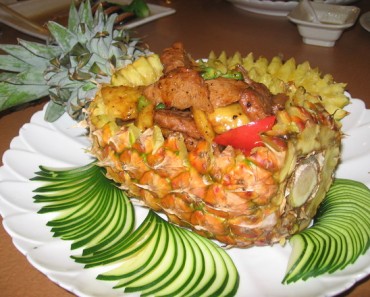 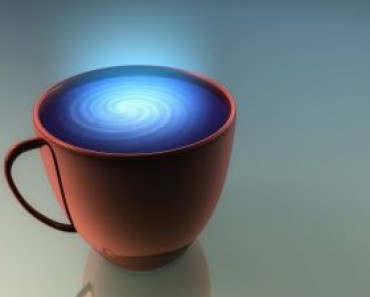