Rheumatoid arthritis (RA) is estimated to affect 1% of the adult population worldwide (1), but appears most frequently in the elderly. It is defined as a chronic systemic disease characterized by inflammatory changes in joints and related structures that result in crippling deformities. The exact etiology is unknown, but it is assumed to be an auto-immune disease (2). An Italian survey of 46,693 people noted a strong correlation between vegetable consumption (odds ratio of 0.84) and decreased incidence of RA (3).

According to the National Institute of Arthritis and Musculoskeletal and Skin Diseases, there is no scientific evidence that any specific food or nutrient, with the exception of essential fatty acids, helps or harms most people with rheumatoid arthritis. They recommend an overall nutritious diet and emphasize adequate intake of calories, protein, and calcium. A non-copyrighted handout can be downloaded from //www.nih.gov/niams/healthinfo/rahandout/. The Arthritis Foundation recommends the following diet guidelines:

Since there is no known cure for RA, current modes of treatment focus primarily on alleviation of symptoms using drug therapy. Some medications are used only for pain relief; others are used to reduce inflammation. Still others—often called disease-modifying antirheumatic drugs, or DMARDs—are used to try to slow the course of the disease. Corticosteroids, also known as glucocorticoids, such as Prednisone (Deltasone, Orasone) and Methylprednisolone (Medrol) are used in the treatment of RA for their anti-inflammatory and immunosuppressive effects. These powerful drugs put the patient at increased risk for osteoporosis. People on long-term steroid therapy may benefit from nutritional counseling discussing the role of calcium, vitamin D, and weight bearing exercise on the prevention and treatment of osteoporosis.

People with RA have given anecdotal accounts of the alleviation of symptoms through dietary change. The most commonly reported triggers of symptoms are dairy protein, corn, wheat, citrus fruits, eggs, red meat, sugar, fats, salt, caffeine, and nightshade plants like potatoes and eggplant. In order to test if foods triggered symptoms a food elimination protocol was followed in a blind, placebo-controlled study that resulted in significant improvement in RA symptoms, including shorter duration of morning stiffness and fewer painful joints (4). Subjects initially consumed a very limited diet. New foods were introduced one at a time, with close monitoring of symptoms. Grains were noted to be a food that often caused intolerance. In 1993, Richard Panush noted that the traditional view of a simple balanced diet being the best recommendation for a RA patient was changing, and conceded that certain patients may be able to link food sensitivity with their symptoms (5). Diet protocols in RA studies often involve an initial period of fasting before the test diet is introduced (6,7). These 200 kcal/day fasts consisting of fruit and vegetable juices showed some short-term improvement in symptoms (5).

Probably the most intensive study to look at the effects of diet on RA was conducted in Norway (8). Subjects in the experimental group (n=27) underwent a vegetable juice fast providing 200-300 kcal/day for seven to ten days followed by a vegan diet that excluded gluten, refined sugar, citrus fruits, alcohol, coffee, tea, salt, strong spices and preservatives. After 3 to 5 months, the experimental group slowly progressed to a lacto-vegetarian diet for the remainder of the year-long study period. They added back milk, other dairy foods, and gluten every second day. The control subjects (n=26) consumed an ordinary mixed food diet. The changes in RA disease activity were measured through a global assessment by both the subject and physician. After four weeks, there were significant improvements as measured by tender and swollen joints, pain, duration of morning stiffness, grip strength, and changes in their overall health assessment (8). These significant improvements were maintained in experimental subjects throughout the length of the study. The group on the vegetarian diet had a significantly lower erythrocyte sedimentation rate and lower level of C-reactive protein (9). This suggests that the vegetarian diet positively influenced measures of inflammation and disease activity.

This research has been criticized for a number of reasons (11). It appears that the subjects were not randomly selected, since a large number of the subjects had a number of food allergies and the female-to-male sex ratio was 45 to 8. In addition, gastrointestinal abnormalities in the test subjects may have affected food tolerance.

Since overweight produces stress on the joints, weight loss due to dietary manipulation has been suggested as one possible explanation for the clinical improvement found in the above studies. Improvement in RA symptoms was associated in Sköldstam’s studies with a substantial weight loss of about 6-13 pounds (6,7). However, in another study of RA patients, changes in body mass index over time did not correlate with changes in disease activity (17).

Many reports conclude that dietary manipulation of fatty acids beneficially affects inflammatory disease (18,19). Specifically, the types and amounts of fatty acids in the diet affect prostaglandin metabolism and a change in prostaglandin concentrations can effect the body’s immune responses. A diet high in polyunsaturated fat and low in saturated fat with a daily supplement of eicosapentaenoic acid allowed for decreased morning stiffness and fewer tender joints, with symptoms returning after discontinuation of the diet. Daily supplementation with 18 g of fish oil has also led to an improvement in tender joint score and grip strength when compared to an olive oil supplement (20). As noted by Davis (21) vegetarians can improve their omega-3 intake with the use of flax seed and other plant foods.

Several researchers have reported that people with RA exhibit deficient vitamin levels and poor nutrient intake patterns (17, 22). It is common for people with RA to have difficulty in cooking and eating due to pain in the joints of their hands. A lack of mobility and obesity are also problems. Therefore dietetics professionals can assist people with RA by providing advice on good nutrition, food preparation, and weight control techniques.

There is also increased cardiovascular mortality in people with RA (23). Researchers at Tufts reported that an elevated homocysteine level accompanies RA. This was seen even in those who were not taking the anti-arthritis drug methotrexate, which is known to affect folate status. Since a vegetarian diet has been reported to lead to lower incidence of CVD, it may assist people with RA. Certainly, a diet rich in plant foods that are high in folate would be prudent for people with elevated homocysteine levels (24).

Research findings are inconclusive. Some individuals with RA may wish to change to a vegetarian or vegan diet to see if it ameliorates their symptoms. Outpatient visits with a registered dietitian would help ensure adequate nutrient intake and provide suggestions for acceptable menus and cooking techniques. Similarly, dietetics professionals are indispensable for a patient embarking on a carefully planned elimination diet. Finally, following a vegetarian diet appears to have so many health benefits (25) that people with RA who adopt it may gain far more than symptomatic relief from doing so. 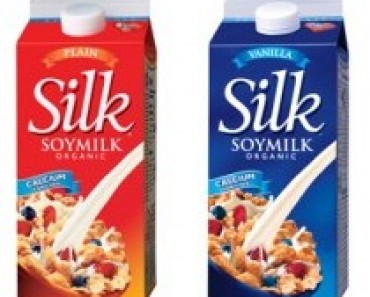 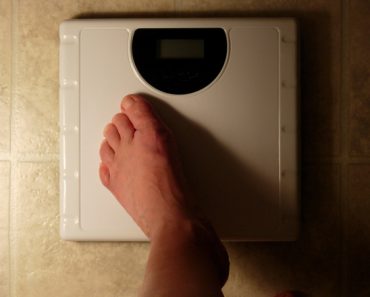 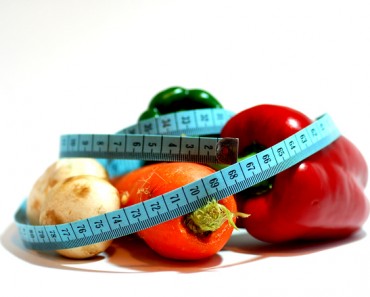 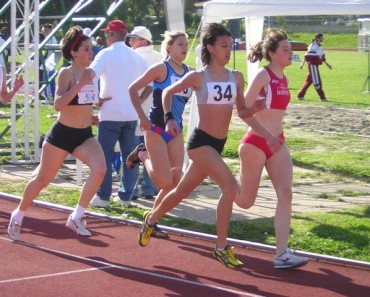