There is plenty of evidence to show that the healthiest diet contains a rich array of fruit and vegetables, whole grains, beans and nuts. Dr. Walter Willett, chair of the Nutrition Department at Harvard, recently said that a diet rich in fruits and vegetables plays a significant role in reducing the risk of the major Western chronic diseases.

In their study of 50,000 male health professionals, Harvard scientists have found that men who ate red meat as a main dish 5 or more times a week had 4 times the risk of colon cancer compared with men who ate red meat less than once a month. Heavy consumers of red meat were also twice as likely to get prostate cancer.

Non-Hodgkin’s lymphoma accounts for about 3% of cancers in the US and affects about 43,000 Americans each year. Its incidence has increased 75% over the past 2 decades. It is now the fifth leading cause of cancer mortality. Concerning the 35,000 post-menopausal women who participated in the Women’s Health Study in Iowa, 104 of the women, after 6 years, were diagnosed with non-Hodgkin’s lymphoma (NHL). Their dietary habits were compared with the rest of the women in the study. Women who ate four or more hamburgers a month had nearly twice the risk of NHL compared with the women who ate fewer than four. Elevated risk of NHL was associated with consumption of animal fat and red meat. A greater consumption of fruits was associated with a lower risk of NHL.

Americans who want to reduce their risk of cancer should limit their consumption of meat and alcohol, according to the American Cancer Society. In their recently revised Guidelines on Diet, Nutrition and Cancer published earlier this year ACS suggests that consumers need to emphasize foods from plant sources (fruit, vegetables, whole grains, pasta and beans) and limit the intake of high-fat foods (especially from animal sources) and limit consumption of meats (especially high-fat meats). Over 500,000 deaths due to cancer occur in the US annually, and proper dietary choices are an important way to reduce the risk of cancer. While some are touting the benefits of alcohol for heart disease, even a moderate intake of alcohol may significantly increase the risk of breast cancer. 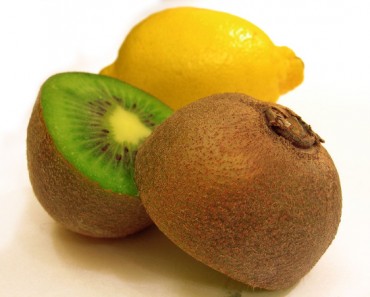 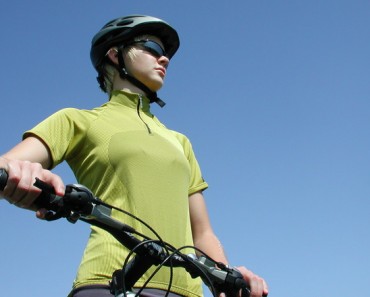 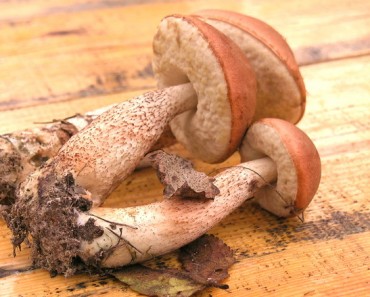