A diabetic diet is not much different than a healthy diet for people without diabetes.

Type I (insulin dependent or juvenile) diabetes is an auto-immune disease that usually occurs abruptly early in life. Its symptoms include excessive thirst, weight loss, and fatigue. If the pancreas does not produce adequate insulin, persons with IDDM require insulin treatment for survival. In some cases the close relatives of those with diabetes have a greater risk of contracting the disease. However, the use of immune intervention therapy before any symptoms appear may prevent IDDM diabetes since it has a genetic basis.

Type II (non-insulin, maturity-onset) diabetes usually occurs in obese, middle-aged persons. In the U.S. and other Western countries approximately 5 percent of the population has NIDDM diabetes. The disease is even more prevalent among certain groups of people such as the adult urban population in India and Jamaica and the Pima Indians of the United States.

We do not offer diabetes treatment plans. All those with diabetes mellitus should seek their physician’s advice on how best to control their blood sugar through lifestyle changes and if needed medication. This brochure will not discuss IDDM diabetes other than to say those who do have it should not attempt to treat it on their own. The remainder of this paper will focus on a discussion of nutrition and lifestyle-related factors of NIDDM, since this is by far the most predominant form of diabetes mellitus.

Hyperinsulinemia (high blood insulin) is characteristic of most NIDDM manifested early in the natural history of the disease. It is thought to be, in part, responsible for the acceleration of atherosclerosis as often seen in people with NIDDM. It is also a part of a series of medical conditions which includes obesity, hypertension (high blood pressure), hyperglycemia (high blood sugar), hypertriglyceridemia (high triglyceride levels), and low HDL (high density lipoprotein levels) levels known as Syndrome X.

How Important A Risk Factor Is Obesity?

The most important nutrition principle for individuals with NIDDM is weight management. Approximately 80 percent of NIDDM diabetics are overweight. Obesity can result in insulin resistance, a major characteristic of diabetes. Therefore, achieving and maintaining an ideal body weight is important for both preventing and managing diabetes.

Can Diet And Exercise Help Prevent Obesity And Diabetes?

A low-fat, high-fiber diet containing an appropriate level of calories along with a regular exercise program not only contributes to an ideal body weight, but lowers the risk of developing NIDDM. Those with NIDDM, even if taking insulin, should, in most cases, eat no more than three times a day to prevent peaks of elevated blood sugar. They should, again, in most cases, avoid snacking or even drinking juice between meals or at bedtimes. Exercise lowers blood sugar levels and reduces the risk of getting diabetes. When diet, exercise, and weight management do not produce the desired results alone, physicians may also prescribe oral hypoglycemic medication or insulin.

How Much Fat And Cholesterol Should Be Eaten?

Elevated triglyceride levels is another risk factor. If weight loss does not sufficiently reduce blood triglyceride levels, the American Diabetes Association suggests increasing total fat intake to as much as 40 percent of calories with a corresponding cut in carbohydrate intake. This additional fat should primarily be monounsaturated fat of plant origin, from such foods as olives, olive oil, canola oil, and avocadoes. However, great caution is advised on this point since dietary fat is so closely related to poor control of diabetes.

Studies have shown that people who eat meat frequently have 3.8 times greater risk of mortality form NIDDM as well as a greater risk of developing diabetes than do vegetarians. This may be due to meat containing large amounts of fat. Because vegetarians consume more unrefined grains, fruits, and vegetables, and less saturated fat, they usually have lower body weight.

Since diabetics are prone to hypertension, they should limit their salt intake to one teaspoon a day, including any salt in processed foods (for a total of 2000 milligrams of sodium).

What Are The Protein Needs Of A Type II Diabetic?

Because excess protein in the diet may increase risk of kidney disease (the second major cause of death among diabetics), diabetics should not consume more than the recommended amounts of protein. The American Diabetes Association recommends 10-to-20 percent of their calories as protein because most diabetics are already on a low calorie diet and some of the protein will be used for energy, but individuals with diabetes and kidney disease should eat only 0.75-to-0.8 gram of protein per kilogram of ideal body weight.

New recommendations no longer advocate that diabetics totally avoid sucrose (table sugar). Research shows that bread, potatoes, and some other starches actually produce blood glucose responses similar to those from sucrose, honey, molasses, and fruit juices. Foods containing large quantities of sugar should be limited because they often contain too much fat, have little nutritional value, and lack fiber.

Artificial sweeteners, such as aspartame, saccharin, or sucralose have proven generally safe for diabetics use. The diabetic may also occasionally use fructose in small amounts as a sweetener since fructose produces a smaller rise in blood glucose levels than sucrose. Diabetics should also limit soft drinks and fruit juices that contain high-fructose corn syrup.

How Important Is Fiber?

Adequate fiber is important for weight management because it satisfies hunger with fewer calories. It also lowers blood sugar levels after meals and improves glucose tolerance. Fiber also reduces the amount of medication required to control blood sugar. Most individuals should consume 20-to-35 grams or more of fiber per day.

Foods high in soluble fiber, such as oats, barley, beans, and apples are especially valuable because soluble fiber decreases LDL and total cholesterol blood levels. Fiber increases the excretion of lipids from the body by binding the bile acids, lipids, cholesterol, and triglycerides in the intestinal tract. The fiber in beans play an important role in the diabetic diet, because it prevents the usual high blood glucose peak caused by simple sugars and refined starches. Whole grains are higher in both fiber and nutritional value than refined grains. Isolated fibers, such as bran, may increase the loss of important minerals from the intestinal tract, whereas whole grains contribute vital minerals. Whole fresh fruits are better than fruit juices because the whole fruit has more fiber and less concentration of simple sugars. Persons should gradually increase their fiber intake in order to minimize abdominal cramping, discomfort and loose stools.

Should Alcohol, Tea, And Coffee Be Avoided?

Even though alcohol does not require insulin for its metabolism, it is not recommended for diabetics, especially those with pancreatitis, nerve damage, or abnormal blood lipid levels. In sensitive individuals alcohol may elevate blood triglycerides.

Caffeine inactivates the enzyme phosphodiesterase, allowing large amounts of glucose and triglycerides to flow into the blood stream. In this respect caffeine produces an effect similar to that of stress.

How Has Dietary Management Of Type II Diabetes Changed Over The Years?

Because foods high in saturated fat and cholesterol, such as meat, eggs, whole milk, and high-fat cheese, have proven to increase risk of heart and kidney disease, the high-protein and low-carbohydrate diet recommended years ago for those with diabete s has been replaced by a diet emphasizing complex carbohydrates such as whole grains and legumes. The General Conference Nutrition Council believes maintaining ideal body weight, eating a healthy diet, exercising regularly, and avoiding tea, coffee, and alcohol is the best way to prevent and control NIDDM. 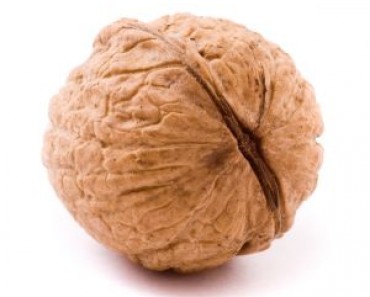 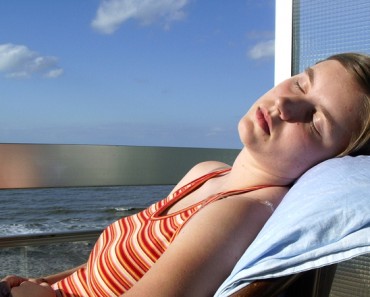 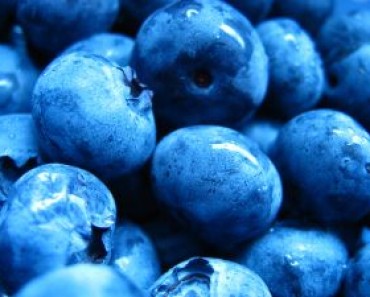